UK Manufacturers are the answer!

The term ‘Brexit’ has been a difficult topic to address in recent days, months and years… The uncertainty that comes with it has had many manufacturers feeling uneasy at best. However, could Brexit benefit UK based manufacturers?

The team at Lantex, has been attending several tradeshows such as; Top Drawer, Scottish Trade Show, Spring Fair and the Merchandising World Show. At each tradeshow the underlying buzz, before we left the European Union, was the hope for the shift to ‘Buy British’ once we finally took the plunge. It’s undeniable that a part of leaving the European Union was down to nationalism, the urge to revert back to buying British and Brexit has actually provided that choice. 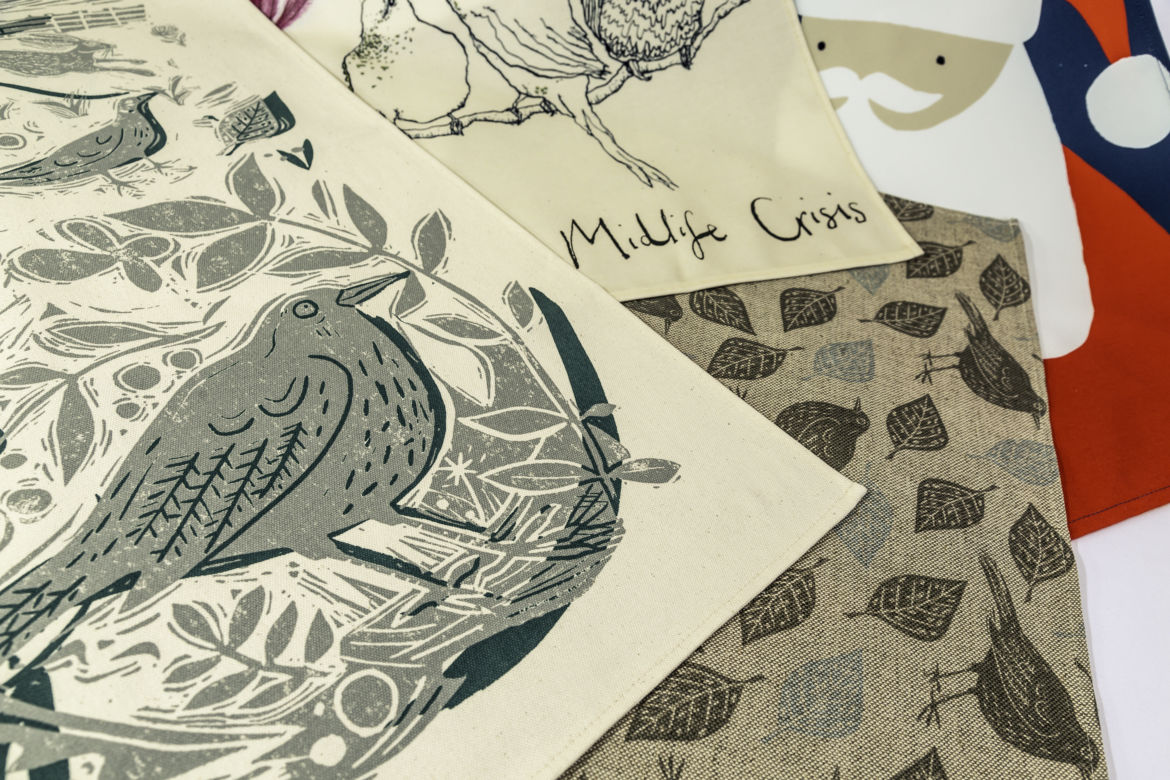 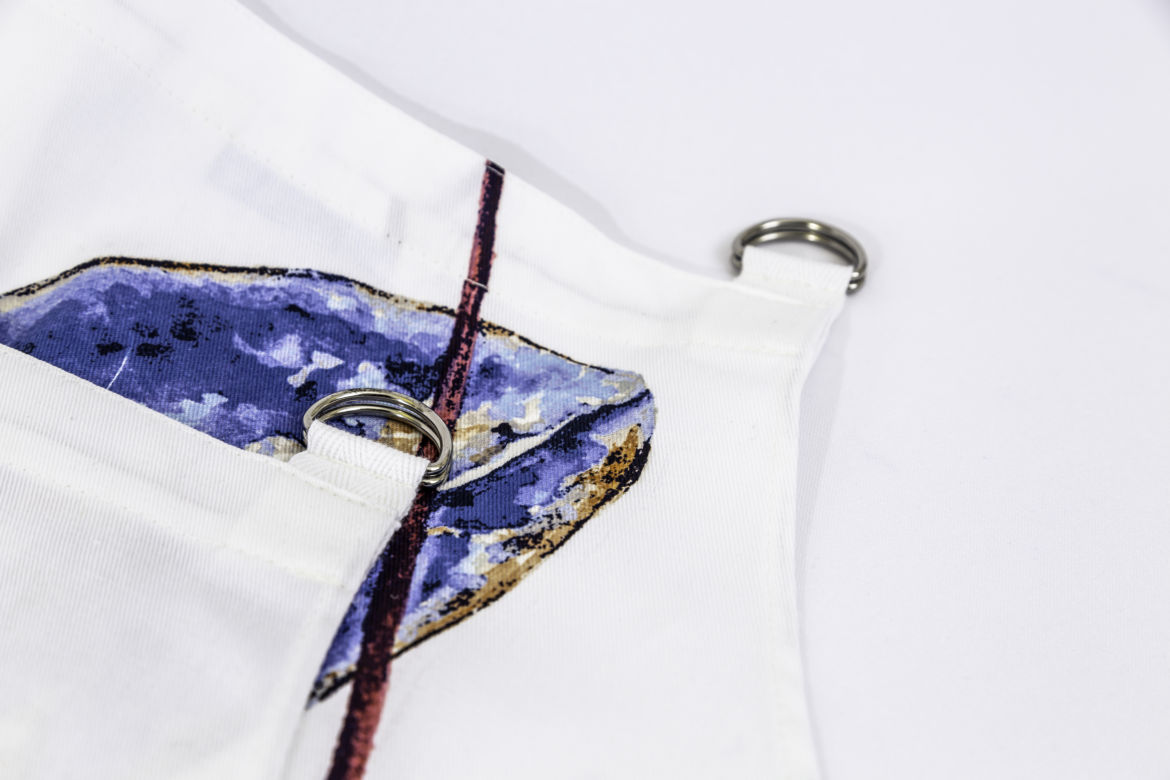 The move to UK manufacturers has some serious benefits!

Britain’s economy, thanks to Brexit, has been an uncertain factor when looking at leaving deals. Although, by using UK manufacturers it doesn’t only benefit the company or the buyer, it also impacts the national and local economy and the scale of UK manufacturing itself. Supporting the heritage of manufacturing in Britain means supporting new job opportunities in local communities, impacting the range of possibilities for future generations.­ It also helps to ensure that your products are made by workers paid a reasonable wage, who work in environments regulated for hygiene and safety.

Being able to visit a factory’s premises and seeing your products being created can be highly beneficial, reassuring you about quality and sustainability. As more people move to source equitably created products, the proof of authenticity can bring in a new wave of ‘ethical buyers.’

For us at Lantex it is important to focus on UK based companies as we have been a UK manufacturer since 1918! From tea towels to aprons, we have manufactured for a range of clients. Leaving the European Union could be a real turning point for UK based manufacturing and could result in a rise in employment, benefiting Britain’s economy. Although uncertainty is brewing across Britain, we at Lantex are excited for you to buy British!